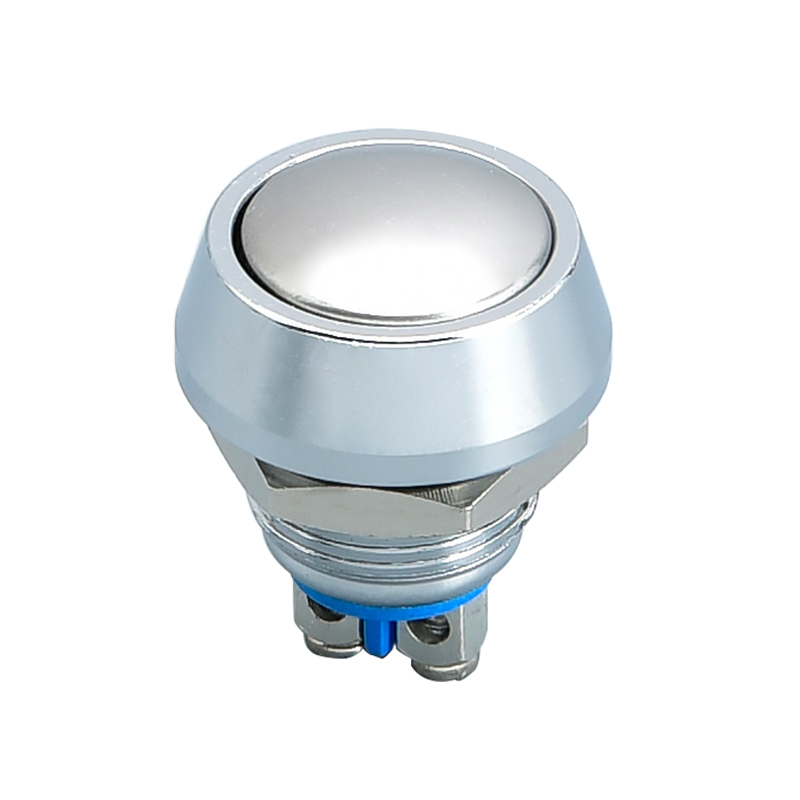 This push button switch is abbreviated as a button. It is usually used to switch on and off the control circuit. It is a kind of low-voltage electrical appliance that issues instructions in the electric drive. It is a kind of master electrical appliance that is widely used. In the electrical automatic control circuit, it is used Manually to send out control signals to control contactors, relays, electromagnetic starters, etc. Its characteristic is that it is installed in the machine and instrument in the process of work. Most of the time, it is in the initial free state position, and only when there is a requirement, it switches to the second state (position) under the action of external force. Once the external force is removed, Due to the action of the spring, the switch returns to the initial position.

2.The function of the Push Button Switch

A button is a control switch that is operated by a certain part of the human body (usually a finger or palm) and has a spring energy storage reset. It is the most commonly used master electrical appliance. The allowable current through the contact of the button is small, generally not more than 5A. Therefore, under normal circumstances, it does not directly control the on and off of the main circuit (high current circuit) but sends command signals in the control circuit (small current circuit) to control electrical appliances such as contactors and relays, and then they control the main circuit. On-off, function conversion, or electrical interlocking.

The first feature is to have explosion-proof function.
The second feature is the anti-violent disassembly function, which is durable and suitable for electronic equipment in outdoor public places.
The third feature is that it has the functions of dust-proof, waterproof and oil-proof, and the waterproof level is IP65.

Pay attention to:This button does not have a self-locking function.

Write your message here and send it to us